It is very difficult for something in our world to be fossilized.

What happens to a dead animal?

Critters and scavengers eat it, and exposure, worms, bugs and bacteria cause it to rot and decay, and eventually no remains are left behind-and it happens fast.  From all the millions of buffalo that used to roam the great plains, we have never found one buffalo (or bison) fossil . . . it takes very special conditions . . . here’s what you need:

What event in history had fast, deep coverage with lots of mineral-rich water?  The Flood of Noah’s time, nearly 4,350 years ago.  Coal seams and fossils are reminders to Christians–or at least they should be–that God punishes sin.

Every time a dinosaur bone is dug up, it reminds us of God’s judgement and God’s mercy; fossilized dinosaur bones are really missionaries to the world. 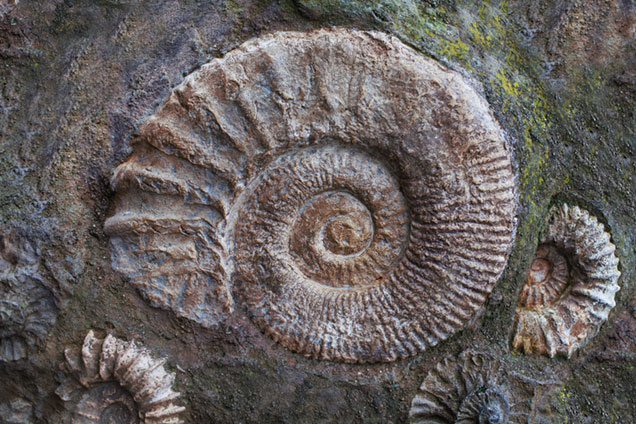 Another Confirmation of a Young Earth

Don’t forget the amazing recent discoveries of still-soft, unfossilized dinosaur tissues discovered in the last 2 decades (and one famous Hadrosaur a century ago in Wyoming),  with soft intact elastic and connective tissue, muscle fibers, and reddish mushy bone marrow with intact hemoglobin-obviously indicative of young age.  And even more recently, fragile, still-intact DNA fragments have been found.  There is no conceivable way these sensitive organic compounds could be millions of years old, but maybe thousands if buried quickly and catastrophically in a massive mud-flow event, where oxygen, burrowing critters and bacteria are kept out.