Evolutionists claim that random mutations in the DNA molecule (or chromosomes) is the method or “mechanism” of microbes-to-man evolution.

Virtually all known mutations are mistakes—or simply copying errors–and involve a loss of genetic information, exactly the opposite of what evolution would require. Dr. Lee Spetner (Ph. D. Physics, MIT, professor at Johns Hopkins University, in Not by Chance, 1997) stated:

“I’ve never found a mutation that added information… all point mutations that have been studied on the molecular level turn out to reduce the genetic information and not increase it.”

“…that the development and survival of the fittest is entirely a consequence of chance mutations, or even that nature carries out experiments by trial and error through mutations in order to create living systems better fitted to survive, seems to be a hypothesis based on no evidence.” 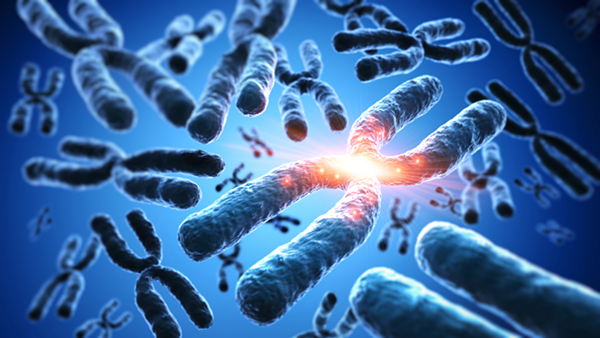 There is no evidence of beneficial mutations that add new genetic information anywhere, in any laboratory, in any science department, at any university, or even at Google. We now know that loss of information, on the other hand–which is exactly what happens with DNA mutations–is never beneficial long term.

This means evolution is completely without a mechanism. Should students be taught this? We see and hear evolutionary dogma and movies, but where is the evidence?

What we actually see could be called ‘devolution’ – everything gets corrupted, everything wears out, rots or rusts, or goes from complex to simple … everything dies … in total agreement with the 2nd Law of Thermodynamics. Including microbes and insects, species actually become extinct every day, but no white lab coat pundit has ever seen a new species evolve. We have never seen a new species evolve from the fossil record. On the contrary, we see only stasis, with no transitional forms. On another tangent, but in a similar vein, astronomers have never seen a new star form, but we have documented at least 200 star deaths. In other words: No Stellar Evolution, either.

Isn’t it amazing that random mutations are taught as the method, process, or mechanism of the most influential, foundational idea of science – evolution – of the last 150 years, based on no evidence? 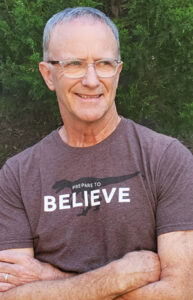